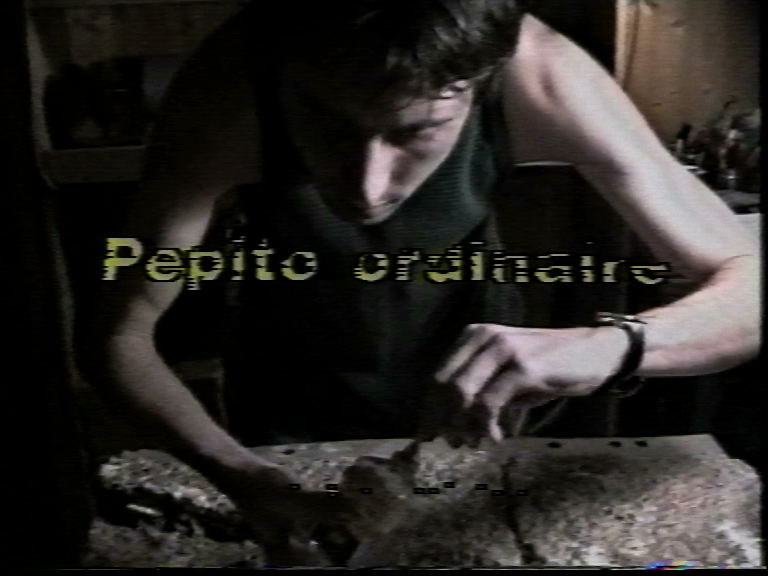 When we found a short movie script in a garbage next to a xerox machine at the Geneva art school, we decided to shoot the movie strictly according to the script. “Pépito ordinaire” was shot the following day.

The film was shot using the In-Camera Editing technique. No editing took place after the shooting. Captions were inserted directly using a feature of the Hi8 camcorder.

A VHS copy of the film was immediately and anonymously sent to the author of the script (address found in telephone book). 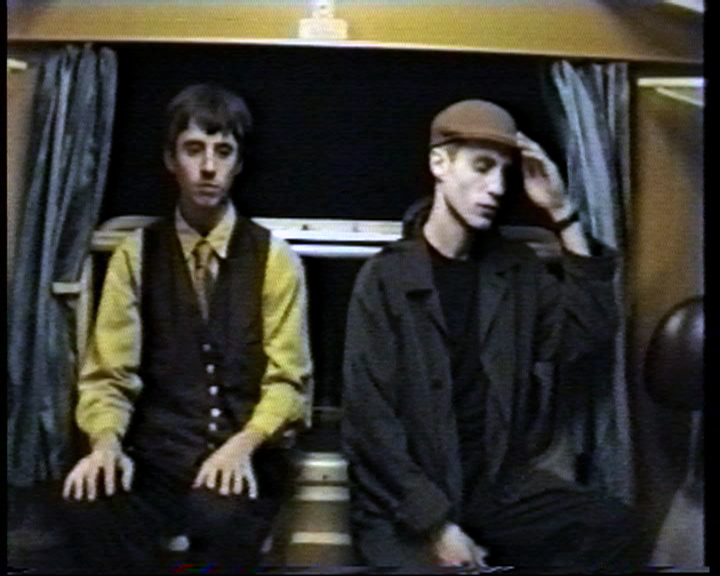 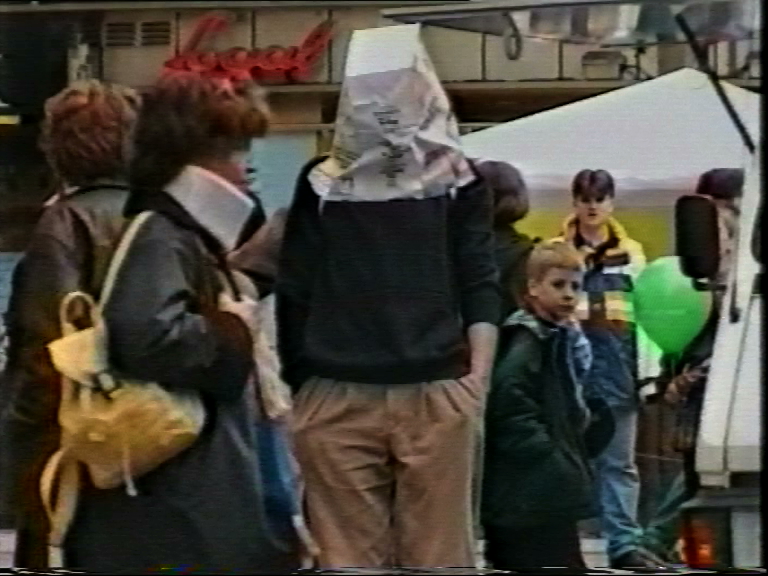 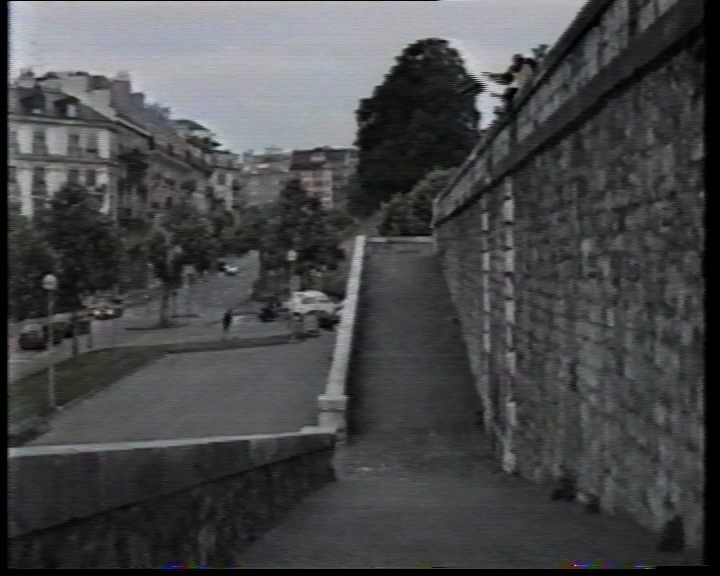 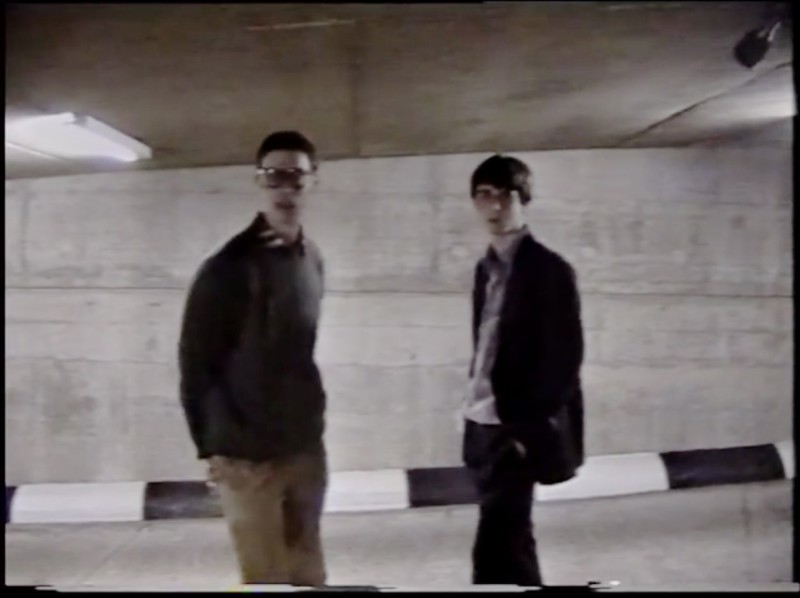