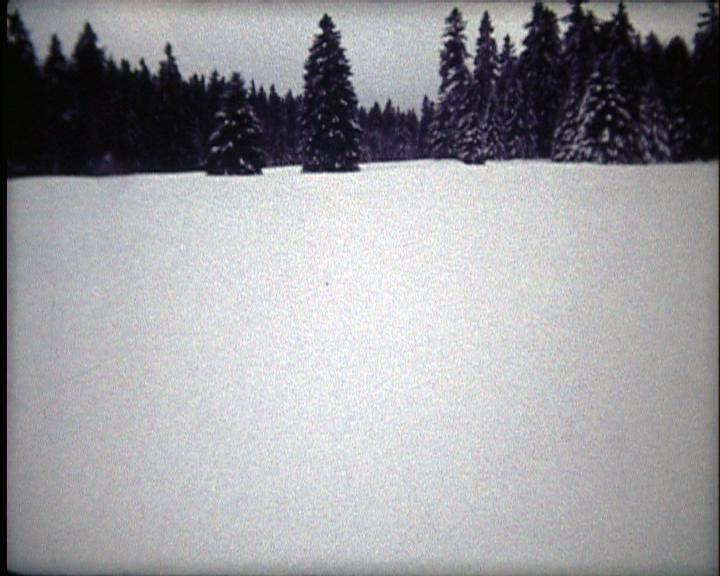 A lonesome man wandering in polar regions listens, via voices and sounds coming out of his ever present radio, to the downfall of mankind.
In the last official Alien episode (Alien 4), unearthly beings of rather bellicose and warlike character are about to invade our planet. Alien 8 takes place when the invasion is completed and humanity about to disappear.
The soundtrack is a radiophony.

Staged in the Jura mountains.
The main character is interpreted by David Hatzl.