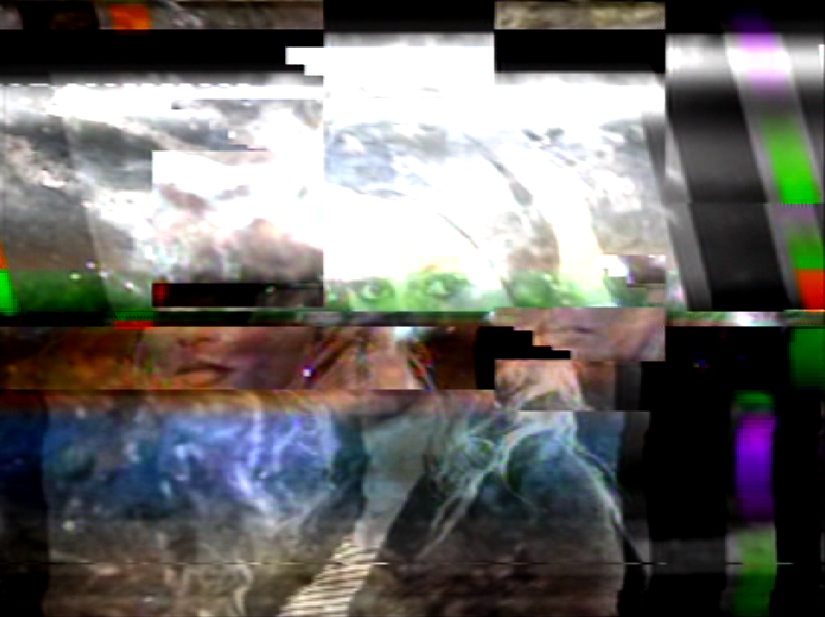 “Frames” is a limited edition of VHS cassettes, each one containing a unique “video painting” – a 15 minute long video still, carefully selected and extracted from the N3KROZOFT archive of video performances.

With this minimalistic gesture, N3KROZOFT pays a tribute to the VHS format that kept its position as a consumer viewing standard during almost 20 years. The still video image invites the viewer to a meditative contemplation, and stresses the materiality of the magnetic tape, while at the same time a certain tension is created by the fact that a television set can theoretically be damaged after prolonged exposure to a still image.

The “Frames” series was first presented to the public during N3KROZOFT’s exhibition at Plug.In, Basel, in october 2004. 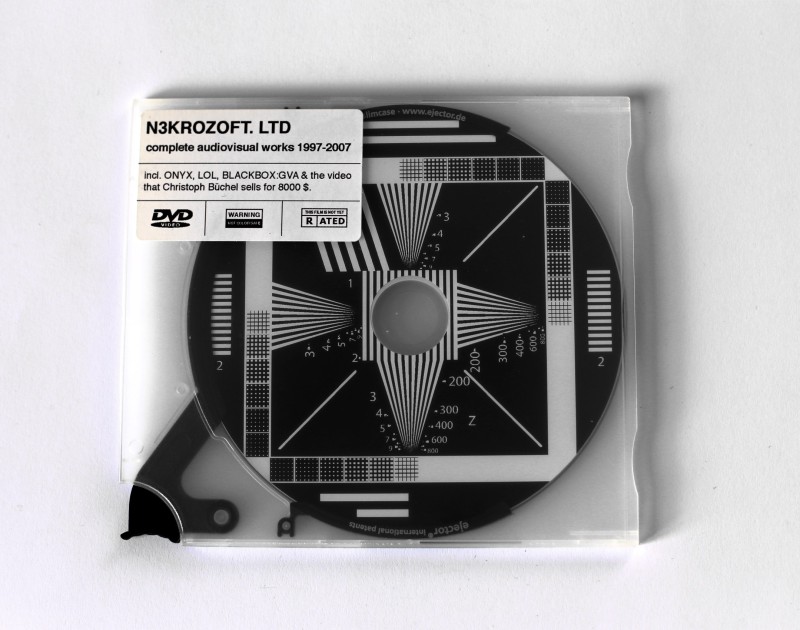 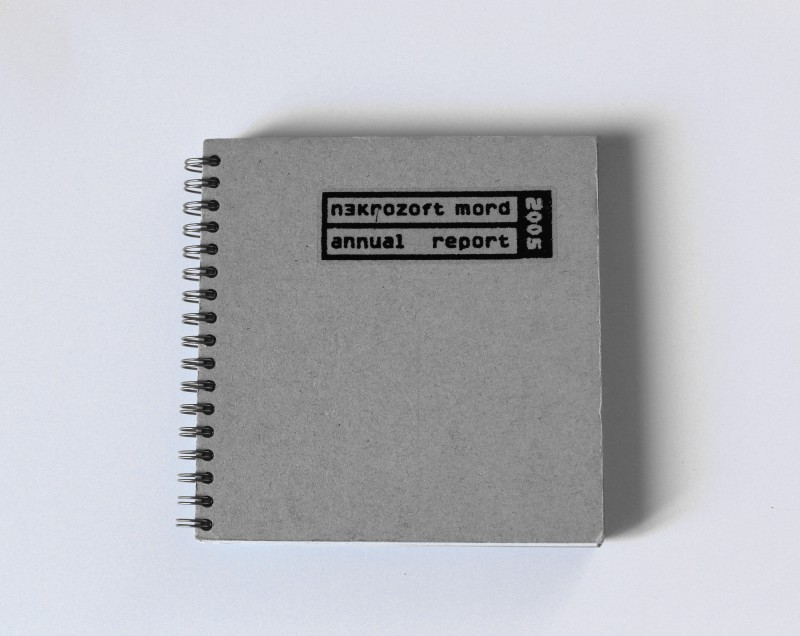 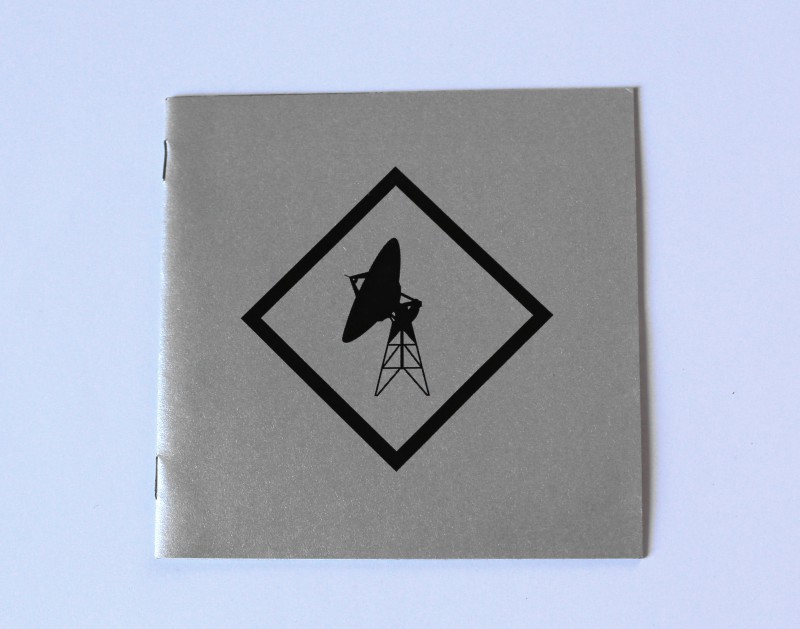 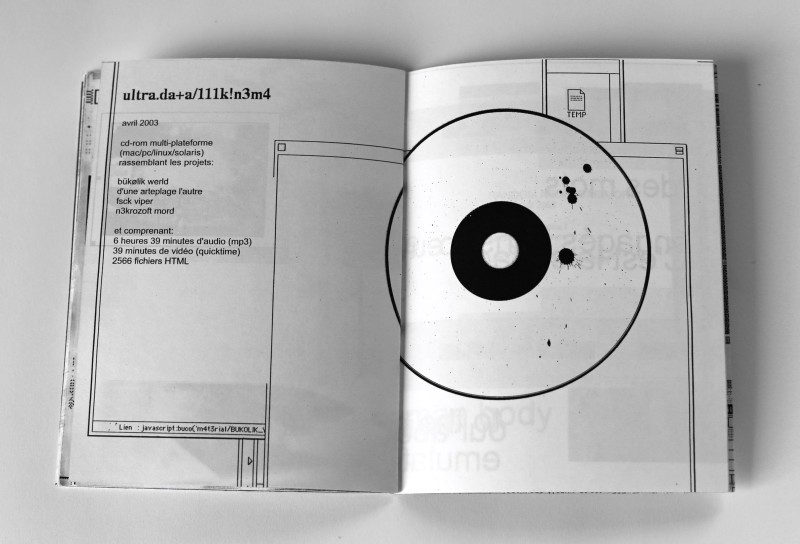 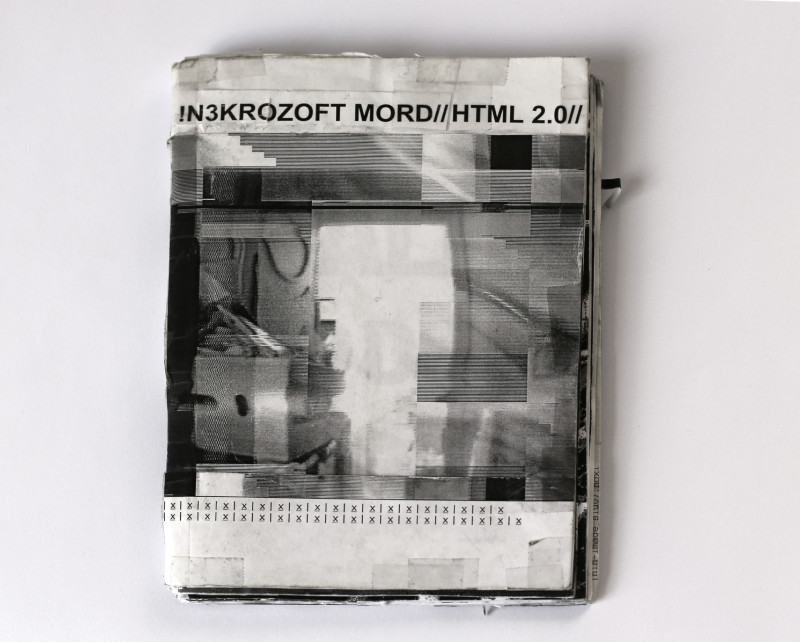