Boris Kish: Even if if technically LOL is a post-kinematic film – a lettristic film, insofar as one is confronted, during 80 minutes, with text hovering over a screen; and a purely digital film, without any solid carrier, since the image – duplicated as in Warhol’s “Lupe” – is projected in real time (from the webcam) and is nothing but forwarded through the video buffer of the computer… – still, in spite of this very abstract process, we experience each projection of LOL as a very direct, visceral event. The presence of the performer, personifying Ripper during his last trip, is obviously of primary importance. We try to create a situation of confrontation, of emotional intensity, which brings us back to the first hours of the cinema. Also for this reason a musician accompanies the projection with live electronics, in analogy with the piano players in the times of silent film.

Manuel Schmalstieg: In the case of this chat protocol it is striking that the trace of the event totally describes the event. And this trace, the text, would not exist without the technical framework through which we communicate. It testifies the death of a young man, but at the same time it is a statement about that framework. For me this text represents telecommunication in it’s purest form. The idea of telecommunication is connected with death since its inception – already Edisons phonograph was created to record people’s voices, so that they could still be heard after their death. Thus the telecommunication media, into which we invest so much time and energy, reveal their full meanig. 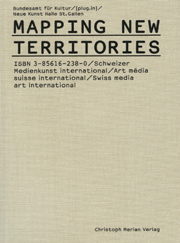 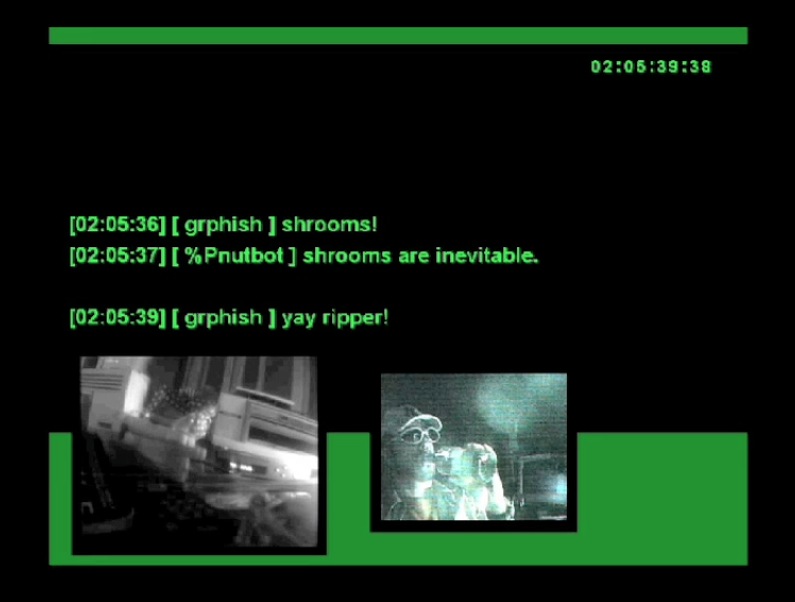 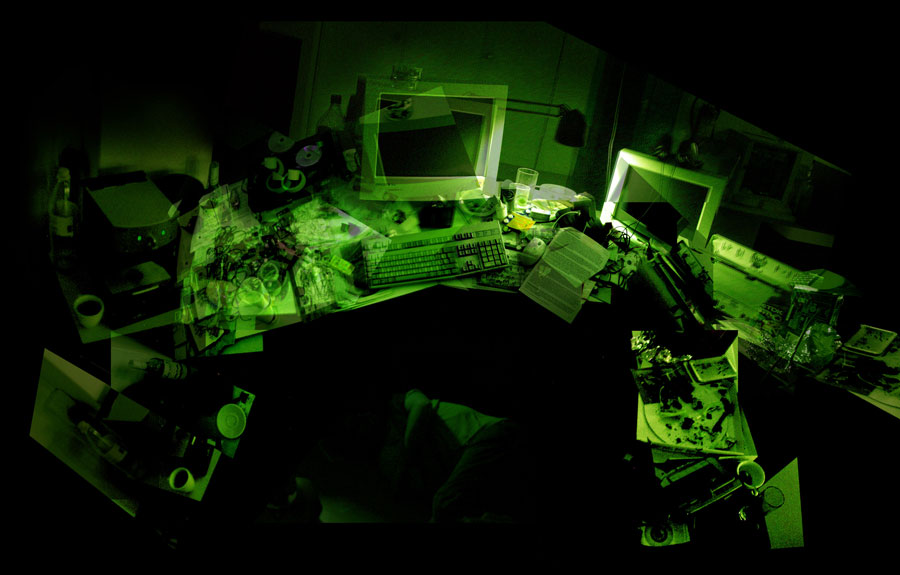