Low-Rez Stories/Solaris (1972-2010) is a video installation that confronts a scene from Andrei Tarkovski’s 1972 Science-Fiction film Solaris (a long non-narrative sequence filmed on the urban highways of Tokyo) with a “remake” of the same highway track within Google Streetview.

Between 2008-2009, a vehicle manned by the staff of the Californian multinational has recorded the same highway tracks with automated panoramic cameras. The Google Streetview service, that has raised controversy and has been banned in several European countries, makes this imagery accessible through the GoogleMaps and GoogleEarth services.

By this juxtaposition, the project aims to reflect on the powerful representations of “the future” that have been generated, both by a visionary film maker and by a global corporation with undisclosed motivations, based on a simple naturalistic recording of Japan’s post-war urban architecture. The project intends to work on several levels, stimulating an analytical gaze and involving the viewer’s emotional time/space coordinates.

A layer of “subtitles” is complementing the images, mixing fragmentary micro-narratives and elements of critical discourse. Those subtitles are a one-to-one transcription of the text comments that Internet users have posted on the Youtube platform, where the original Solaris sequence has been uploaded by a user in 2007. The tone of the comments balances between factual, humoristic, emotional, and even poetic notes. 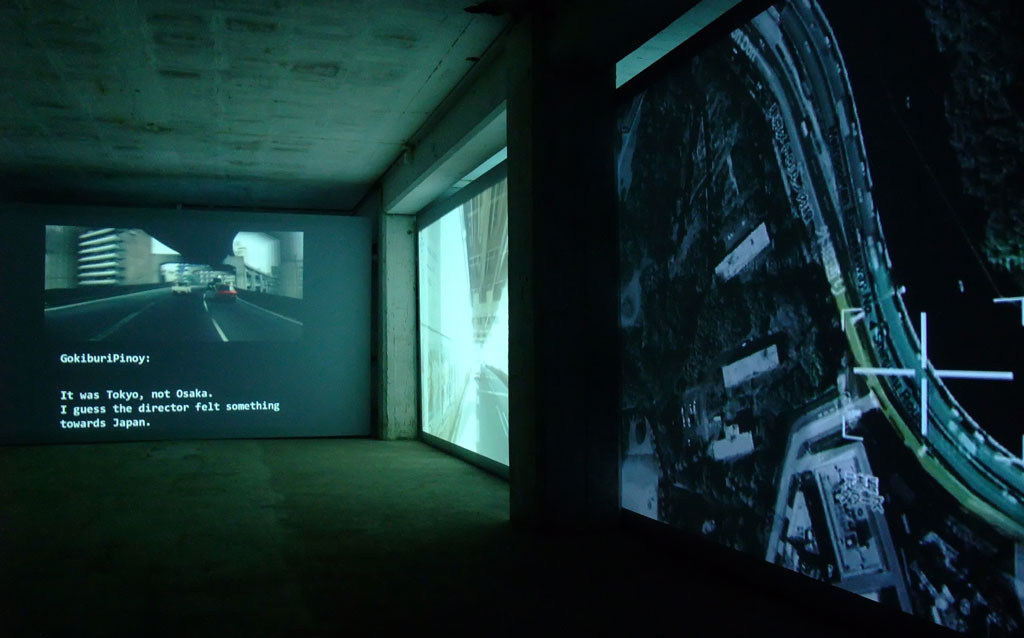 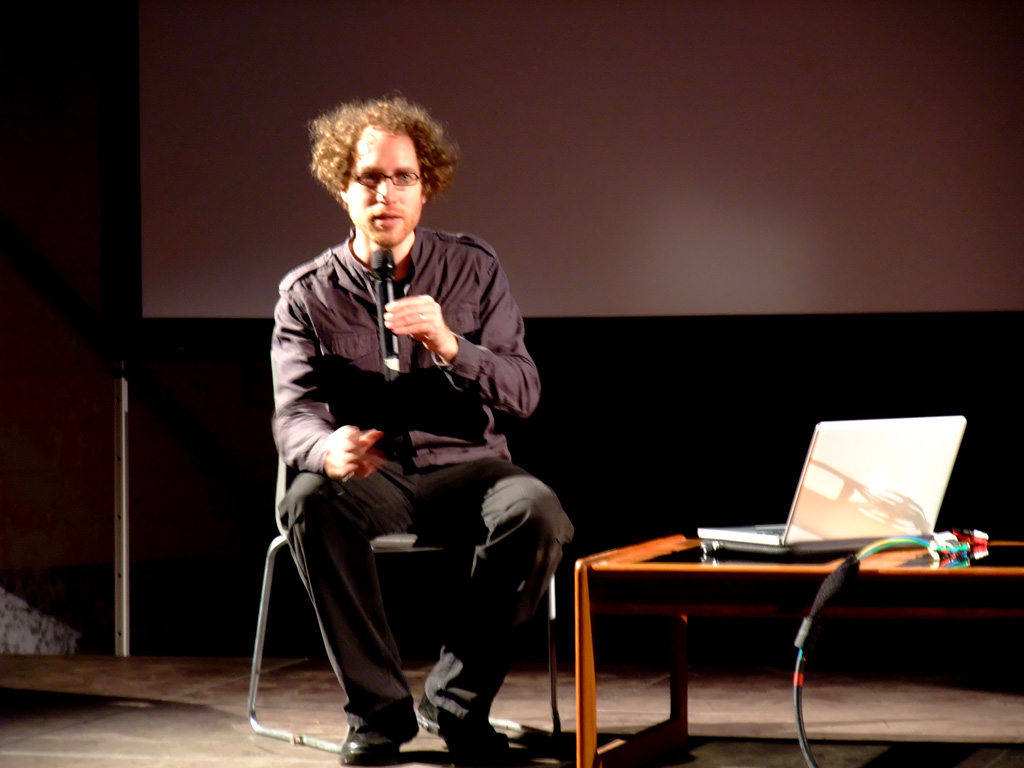 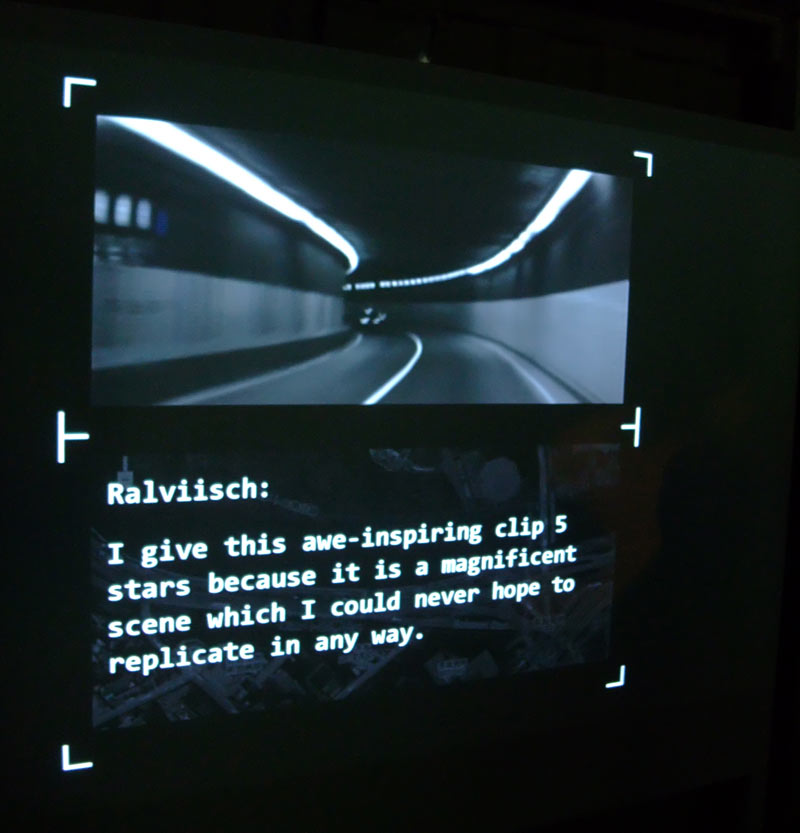 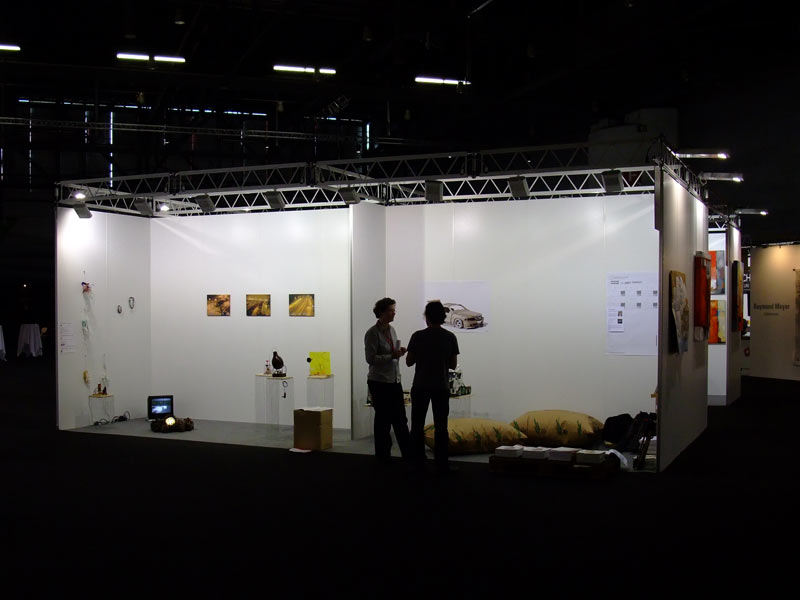 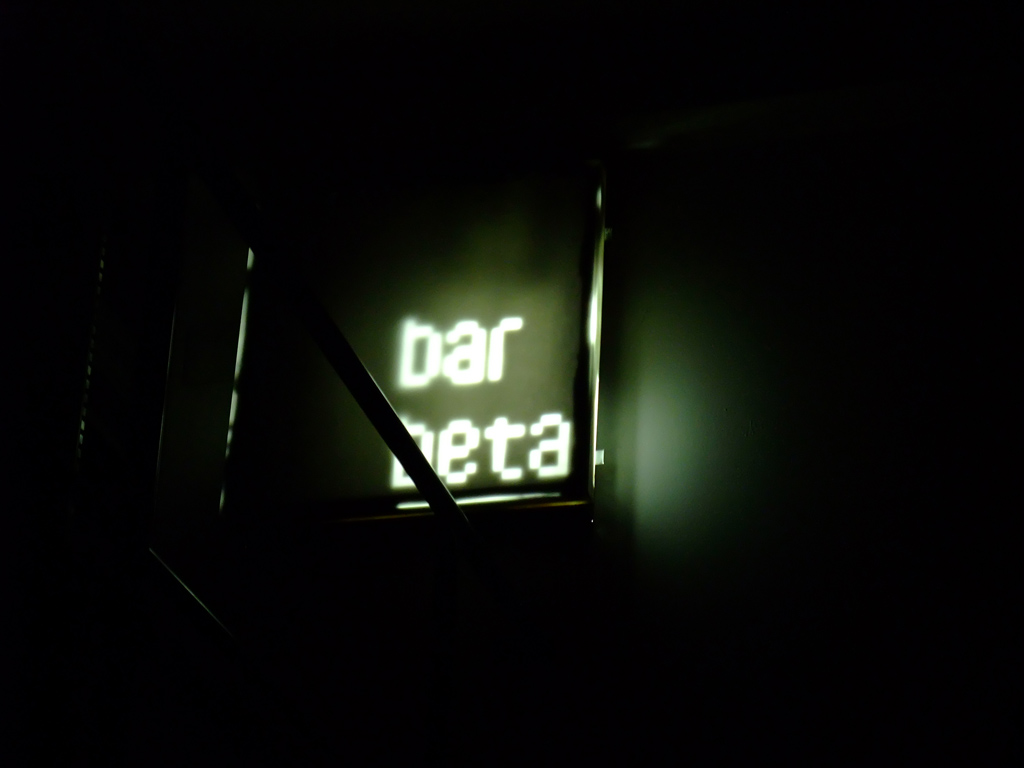 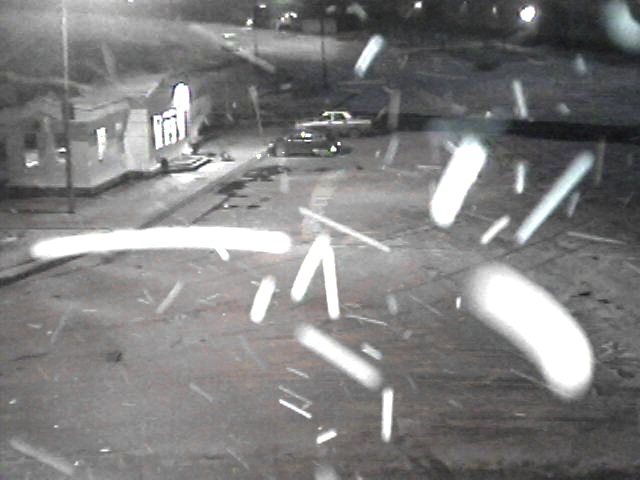 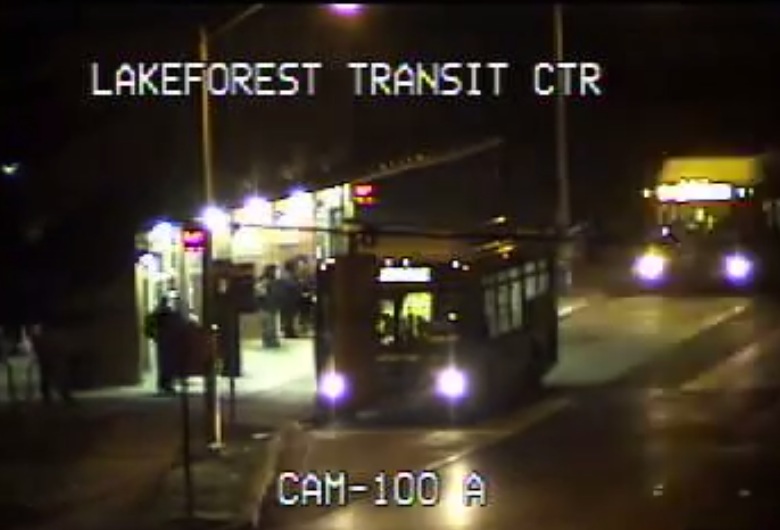