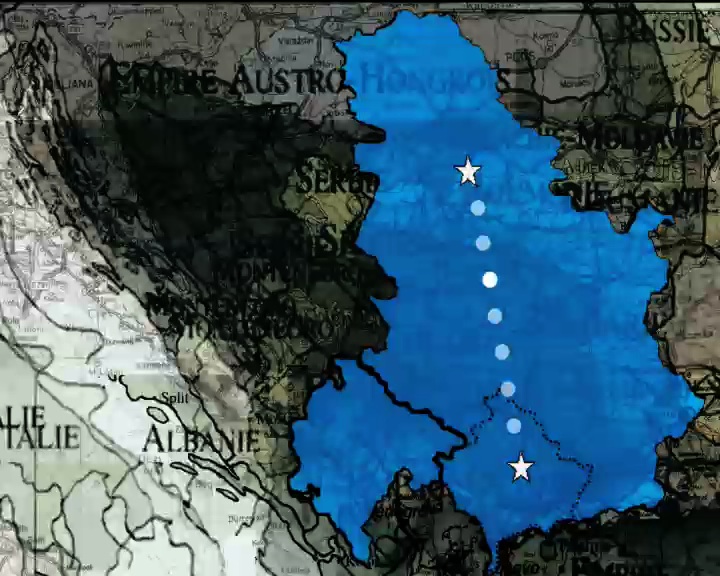 On Saturday October 20th 2007, a video-link was realized between a spot in the main pedestrian street of Belgrade (Knez Mihailova) and a location in Prishtina, capital of the yet-to-be recognized state of Kosovo.

Both spaces were linked through an internet connection, using a popular free teleconferencing software to transmit sound and image in realtime.

Drawing on influential telecommunication art projects of the early 80’s (notably “Hole in Space” by Galloway/Rabinowitz), this videobridge intends to reflect on the meanings and possibilities of media arts on the backdrop of a sensitive geopolitical environment.

This project was carried out in the frame of “Reenacting Moments”, a working meeting gathering artists from both Serbia and Kosovo.